Joan Rovira is the creative force behind the company. Convinced that imagination is the key element in life, he has been imagining, creating and re-inventing games for over 25 years. Guixot 8 is the first Catalan company in Spain that turns the game into a street show. It does collect the testimony of popular games and “cucaña” so deeply rooted in our country and also one of the first companies in Europe that carries games by streets and squares. But it is the first to do so with original games, self-made and built with materials recovered, first, from the ragpicker, and then with the junk generated by the contributing towns of the Mancomunitat la Plana. 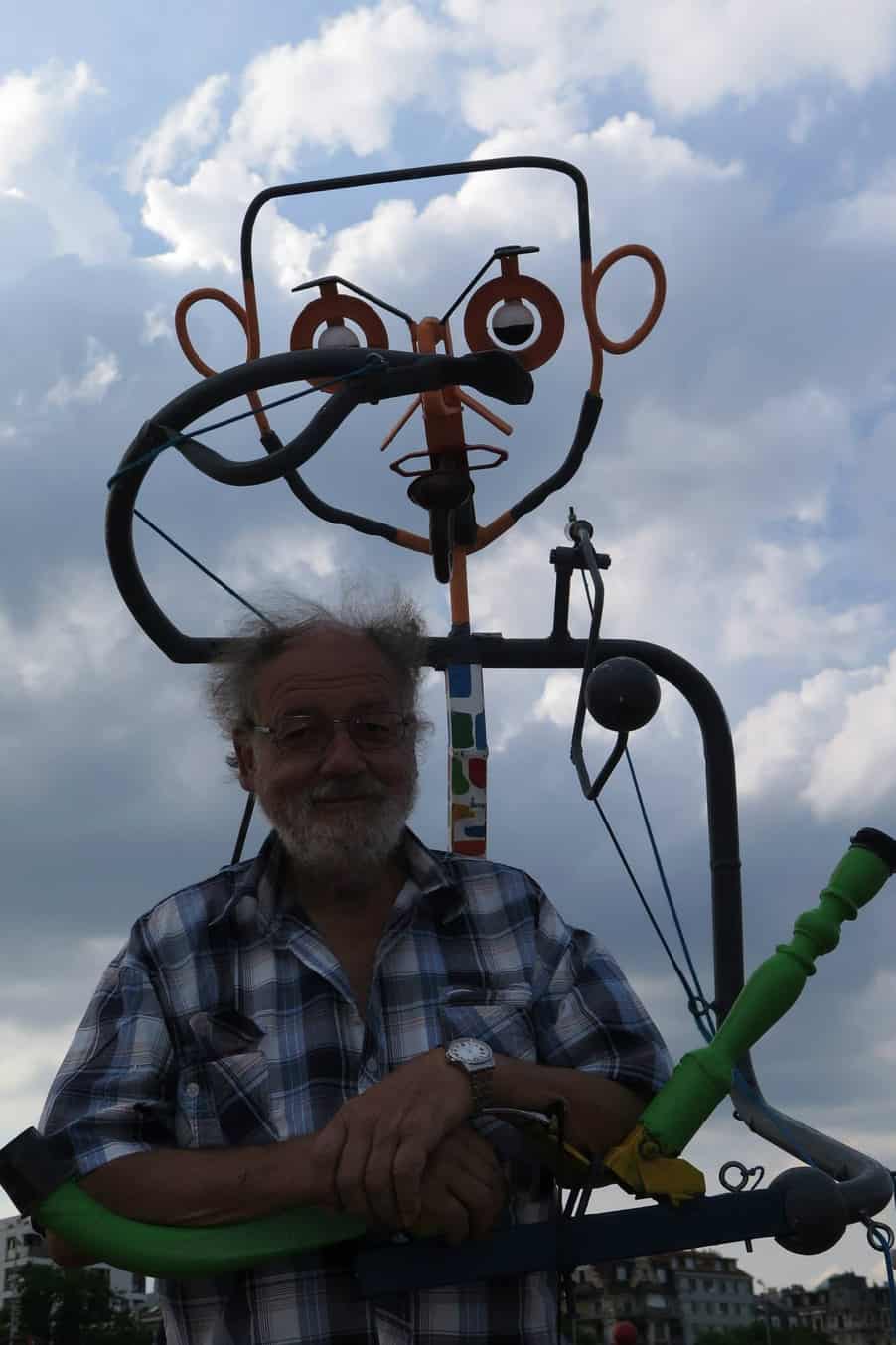