It all began in 2006 when Alessandro Carocci began teaching himself how to juggle. Then with a year of professional circus training at Scuola Romana di Circo he transitioned onto Clowning under the guidance of professors Eric de Bont, Jango Edwards and Johnny Melville. Simultaneously he received a degree at the University of Sapienza, in Rome, specializing in the Art and Science of Theatre.To the streets he went with his first ever solo show ‘Douce Ambiance’, and over the course of three years Alessandro toured Italy, France, Switzerland and Belgium performing and honing his craft. 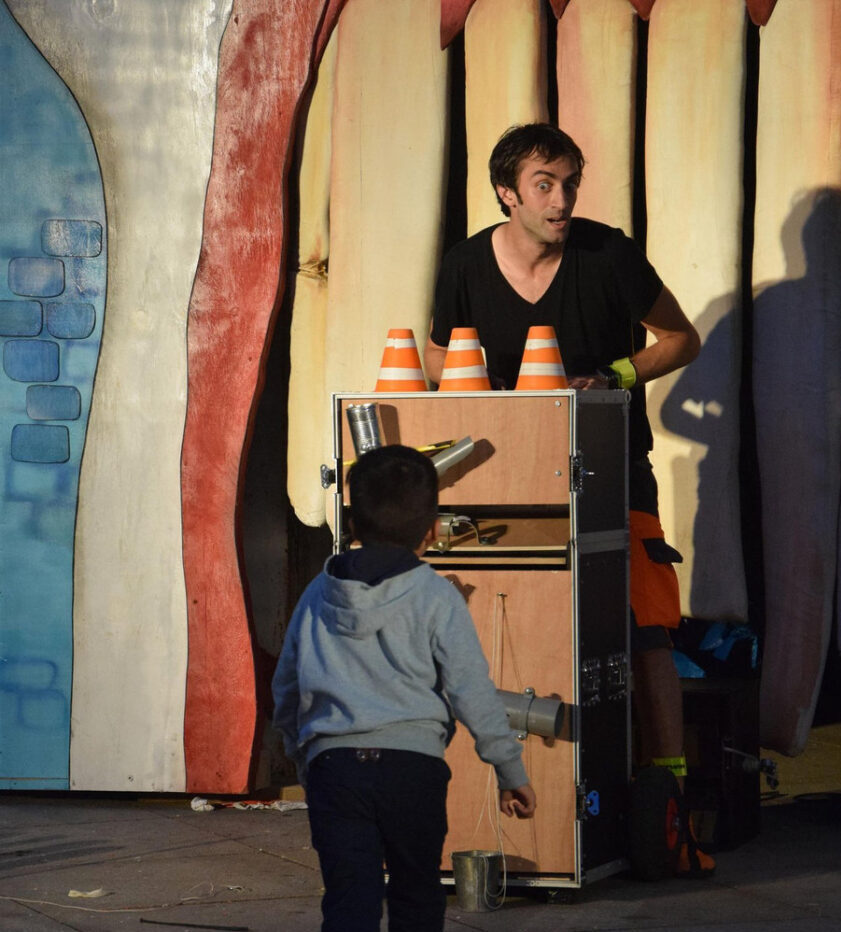